One of the most impressive squares in London, Bedford Square was originally laid out in 1775–6 and, until World War II, the majority of its houses were inhabited by lawyers, architects, publishers and other professionals. The original of this paper was saved from a property in the square, and is of a design typical of the late 19th and early 20th centuries.

Simply use this coupon during checkout:

Simply use this coupon code during checkout:

Simply use the code 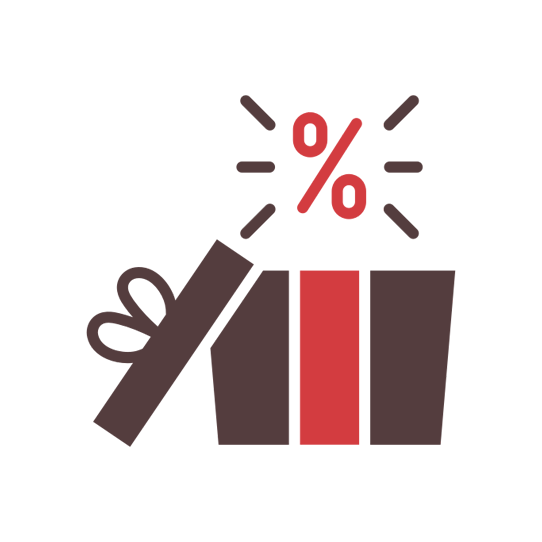 Simply use the code

15% Off all paints except Farrow & Ball
Use Coupon Code: PAINT15OFF